I’ll admit it. I’m obsessive about revisiting my writing process after each book I publish. I did it in this post after Black Wolf opened for pre-orders and again here after Born Wolf came out.

Now that Blood Wolf is on the market, I’m taking another look at how I write. 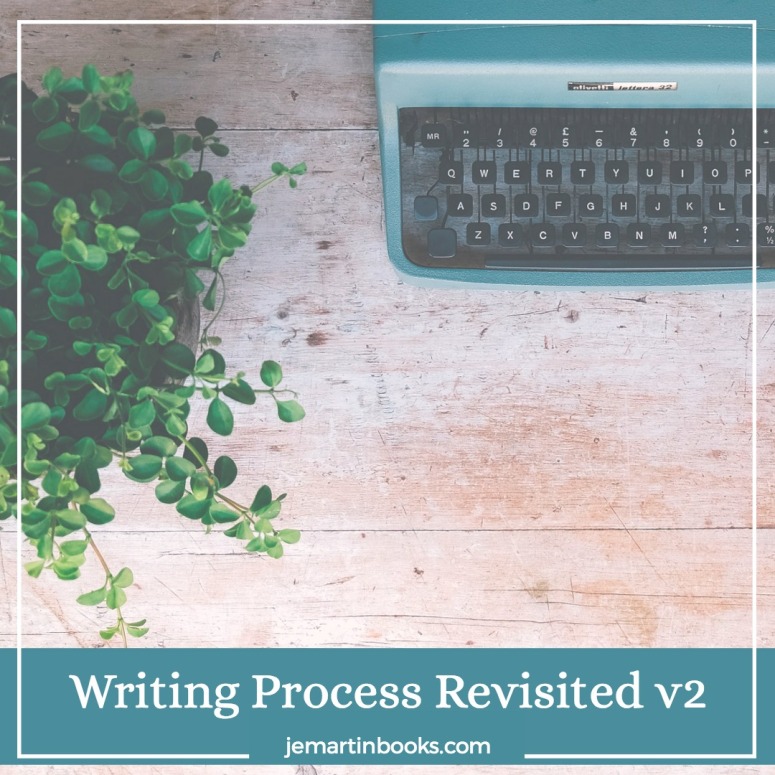 Blood Wolf was, as I expect each book to be, an entirely new beast. But one nice thing? I’ve learned a lot along the way. My personal craft has shifted from absolute newbie to slightly-more-knowledgable beginner.

I doubt I’ll ever consider myself much more advanced than that when it comes to writing. Sure, there are techniques, tips, and formulas you can use. But in the end, creative writing is just making shit up which means you’re starting fresh with each thing you write.

That’s beautiful and scary. Especially for someone who likes to be in control and know things. The rules are there, but they’re always bendable. Hell, they’re breakable. It’s your art. No one can tell you what works for you, even if it doesn’t work for them.

Now, though, I’ve started to think more technically about the craft of writing as I work. Ever read that beloved *show, don’t tell* Chekhov quote?

“Don’t tell me the moon is shining; show me the glint of light on broken glass.”

I struggle hardcore with the show, don’t tell rule. But I also catch myself when it comes up and I have a chance to think about my word choices. That’s progress from my previous cluelessness. Yay!

So, how did my process stack up this time?

Blood Wolf came out on November 17, 2017 – just a day shy of the one-year anniversary of Black Wolf. That means it took just under 6 months from start to finish. That also means I published three books in one calendar year. As an indie author doing it all myself, I have to say: that’s not too shabby at all.

I mentioned before that I planned to release my books on other major retailer platforms. I decided against this in favor of keeping up a steady pace. As I finalize my goals for 2018, that might change.

When I wrapped Born Wolf, I thought I was going to set a goal of releasing three books in 2018. At the time, I meant those books would belong in The Black Wolf Series.

That’s not going to happen.

As I’ve moved forward with work on Book Four, I’ve realized how careful I need to be with it. No spoilers (if you’ve read Blood Wolf, you can guess) but it deals with some issues. Tough issues I’ve personally experienced and am finding difficult to address. Yeah…this one is going to take some time.

So…I guess that’s that. I’m a writer. That’s my process. Excuse me while I congratulate myself on a damn fine year.

Now it’s over to you! Are you a writer? How has your process changed over time?